On the one hand,

Considering that science in general and scientific research in particular constitute the levers par excellence of the production of elaborate knowledge and the mastery of the universe by man;

Considering that the current scientific and research world works more in the sense of wider networks and that a solitary researcher is a fragile researcher;

Considering that this revolution is based on the whole of the national and international legislations framing education, science, culture, sustainable development;

Considering then the need to work in networks of national, regional and international researchers;

Considering that the visibility of the results of research is one of the ways to join the academics generating knowledge and the industrial users of knowledge;

Considering the scientific productions of the researchers and academics not exploited, dissertations and theses of the students kept only in archives of the universities;

Considering however the abundance of original themes produced on Cameroon, in the region and on Africa.

On the other hand,

Considering the ministerial reference in Cameroon: Ministerial letter (MINESUP) No. 17-04084 / L / MINESUP / CAB / CT1 / of April 27, 2017 authorizing the DPHU to do the capacity building of universities based in Cameroon by promoting distance education ;

In view of the joint decision between the University of Douala and Distant Production House University to organize “the annual scientific conference”.

This site uses cookies. By continuing to browse the site, you are agreeing to our use of cookies.

We may request cookies to be set on your device. We use cookies to let us know when you visit our websites, how you interact with us, to enrich your user experience, and to customize your relationship with our website.

Click on the different category headings to find out more. You can also change some of your preferences. Note that blocking some types of cookies may impact your experience on our websites and the services we are able to offer.

These cookies are strictly necessary to provide you with services available through our website and to use some of its features.

Because these cookies are strictly necessary to deliver the website, refuseing them will have impact how our site functions. You always can block or delete cookies by changing your browser settings and force blocking all cookies on this website. But this will always prompt you to accept/refuse cookies when revisiting our site.

We fully respect if you want to refuse cookies but to avoid asking you again and again kindly allow us to store a cookie for that. You are free to opt out any time or opt in for other cookies to get a better experience. If you refuse cookies we will remove all set cookies in our domain.

We provide you with a list of stored cookies on your computer in our domain so you can check what we stored. Due to security reasons we are not able to show or modify cookies from other domains. You can check these in your browser security settings.

We also use different external services like Google Webfonts, Google Maps, and external Video providers. Since these providers may collect personal data like your IP address we allow you to block them here. Please be aware that this might heavily reduce the functionality and appearance of our site. Changes will take effect once you reload the page. 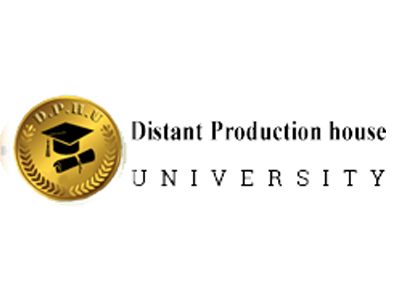